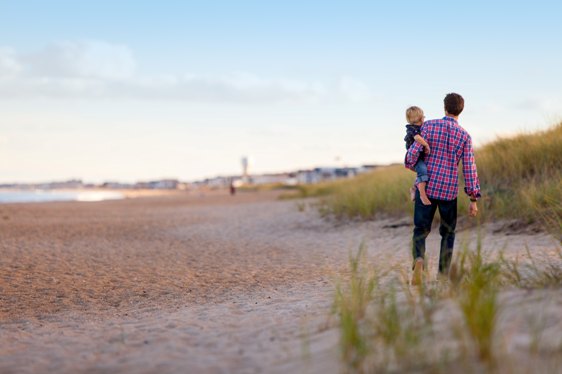 Courts in the State of California will generally award the custody of a child on factors that determine what is in the best interests of the minor. If you are going through a child custody battle, or simply thinking about initiating a court proceeding to make orders for custody, consider seeking the legal expertise of a knowledgeable and experienced family law attorney. With the support of an attorney, you can be assured that your rights and the rights of the child are upheld in a court of law. When something as important of your minor children, and their interests are at stake, California Bar Certified Family Law Specialist Crista Haynes is available to consult with you regarding your case.  Ms Haynes is a Redlands child custody & visitation attorney serving San Bernardino and Riverside, and is the only 4 California Bar Certified Family Law Specialist in Redlands, CA.

A Brief Overview of Child Custody

A Court in the State of California, evaluating a child custody case will consider the best interests of a minor, often reaching a conclusion determining the time each parent will spend with the minor. Also, important to note is that custody and visitation, while closely related, are in fact two separate issues to be handled. Custody generally will address the parent(s) who have legal and physical rights to the children and visitation is going to address the time-share and visitation schedule. It is important that parents understand that a court in the State of California will not make a decision based on the parent’s sex; therefore, both parents will have an equal opportunity to the child’s custody. It is also important to note that when custody is to be determine by the court, a mediation appointment is typically the first phase. A mediator who works for the court will be assigned and work with the parents to try to reach an agreement or recommendation on the terms of custody and visitation. Their primary goal is the best interest of the children.

When determining the minor’s best interests, California law will usually abide by the following policies:

The Safety and Health of a Child

Under California law, courts will consider specific elements that affect a minor’s safety and health. For instance, a judge may not grant the custody of a child or visitation privileges to a father of a minor who was conceived when the father raped the child’s mother. The law will also prohibit a judge from granting unsupervised visits or child custody to a parent who was convicted of committing first-degree murder of the child’s second parent. While these examples are extreme the same may apply if the parent was convicted of certain forms of physical and/or sexual abuse of a minor. Additionally, a family court judge may restrict child custody or visitation if the parent has engaged in some form of partner or child abuse, even if the abuse has not lead to a conviction.

The use of illicit substances can also hinder a parent from receiving child custody or visitation rights. In effort of demonstrating that illegal drug abuse exists, a judge may require an independent corroboration such as that of a rehabilitation facility to present evidence and documentation.

When it comes to a child’s safety and his or her health, it is imperative that all courts handle every case carefully; therefore, every case could demand different documents from the parents. If you are seeking child custody in the State of California, seek the legal expertise of a trusted attorney who has experience in the field of family law. A knowledgeable attorney will help you prepare for the case and will also be able to present the best case and support evidence to give your children the best possible chance to have favorable orders made.

Family law in the State of California will require a judge to consider the wishes of a minor, who demonstrates the maturity and mental capacity, to make a choice regarding his or her custody. California law does not specify an age, however, a presiding judge will give considerable weight to the judgment of a child who is typically older and more mature. In this regard, a judge is more likely to weigh input from a 16 year old more than that of a 6 year old. Further, while the judge and court may allow this input, it is not typically weighted as much as the standard factors that are always considered in a custody and visitation case.

Custody battles in the State of California can be highly complex and cause unnecessary burdens for the entire family. The separation of the parents often affects the children involved in many aspects of their life. In effort of minimizing the burden, seek the legal expertise of a family law attorney who has experience in dealing with child custody cases.

Have Questions? We Have Answers & Can Help.